Escrow? what is it?

An escrow is a financial agreement in which a third party controls payments between two parties and only releases the funds involved once a contract's terms are met. This third party temporarily holds money, paperwork, or other assets for a transaction on their behalf. 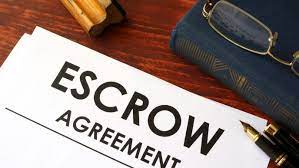 Escrow agreements can be used in many different types of transactions, you can have an escrow agreement for services, such services or products or construction projects, there are several providers of escrow services like upwork, worknhire, fivrr and many others use escrow services or acts as an escrow service, escrow is often used in home buying and its most popular use is the purchase of items like homes, large auction items, cars and other large transactions where you need lower cost and mre protection than using a credit card or paying cash

How do you get paid with escrow?

When you enter into escrow, which basically means by "enter" is you decide to use escrow to buy something, or pay for a service, or if your the receiver of money, it means someone has decided to pay you via escrow. You must follow the terms of the escrow.

normally the terms of your escrow will be via whats called an Escrow agreement, and you and  your attorney will need to read this agreement to know for sure (which is recommended) , however generally speaking the escrow is released when either the entire object/asset/service has been received by the buyer, or alternatively via whats called milestones, milestones are common in construction (often called draws) and in work contracts, most popular online contract worker resources like worknhire, fivrr and upwork as well as many others often encourage payment via milestones. 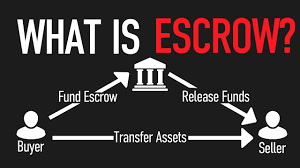 Summary Escrow agreements outline the terms and conditions of large transactions.
The transaction is mediated by an independent escrow agent, who holds all funds and documents until both sides have fulfilled their promises. Escrow agreements are used in mergers and acquisitions, certain issuance of stocks, real estate, and legal settlements. 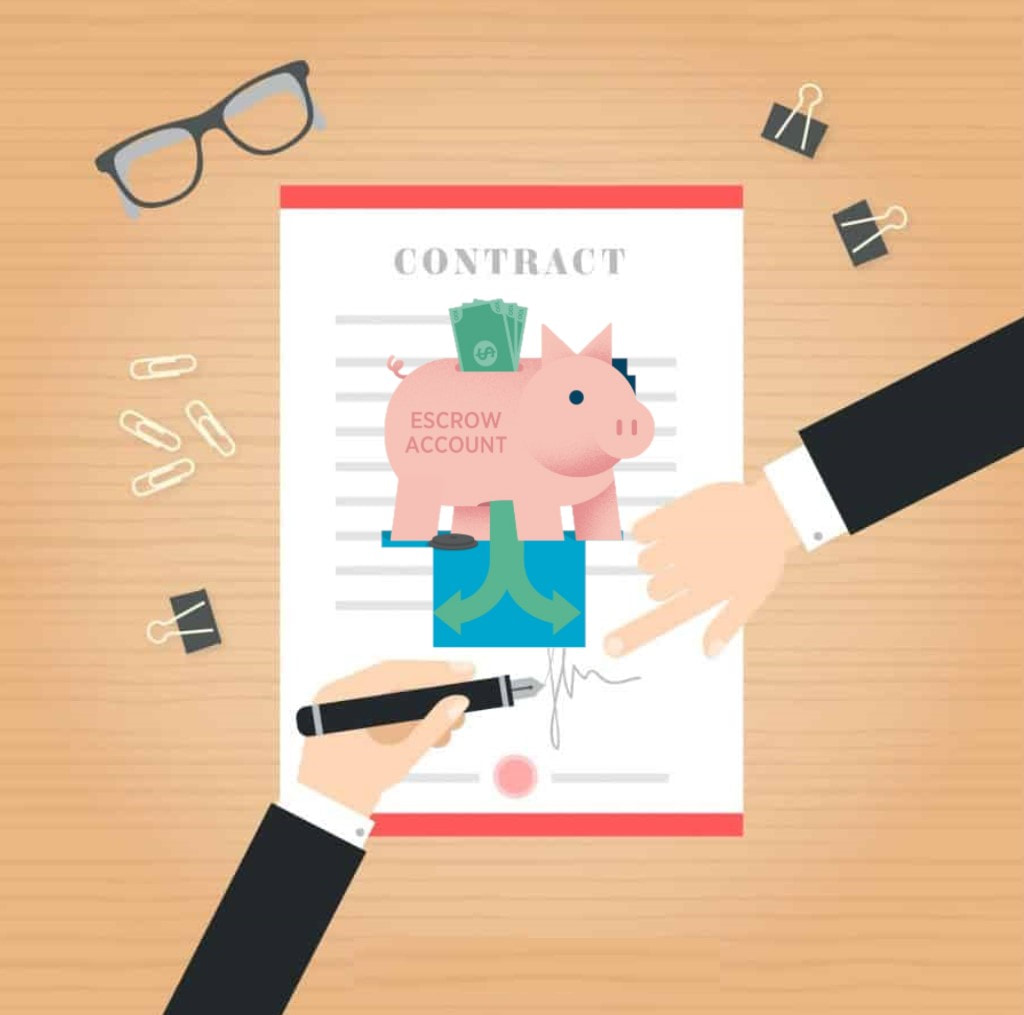